Transgression, Syncretism was a three-day programme that took place in the Asia Culture Centre Theater in Gwangju, South Korea, in March 2016.

The programme took the silk road as a figuration of thinking and “demystifying method,” which questions the constructed codes of culture and politics that define borders today in terms of nation, ethnicity, ideology, standard of development, and fixed in temporal linearity. Inspired by travellers on the silk road, historical and trans-historical, real and fictive, invited artists and speakers embark on a journey that transgresses such coded structures that govern thinking and action today.

The silk road resounds for us not merely as a romantic image for trade and mobility, indeed we may have been as impulsively enthusiastic about the volume of historical land-route trade as we are about the prospect of transnational super-infrastructures today. Both have to be examined in the context and in the way they define movement, space and their relations to the centers. The aim is not to go back to any romanticised original state but to ask, in what way can the nomadic spirit find contemporary incarnation?

The three-day program was composed of a series of performatively interwoven lectures, screenings and performances with newly commissioned works. The program starts with tracing Eurasian connections and disconnections, to question the concept of nationalism, construction of identity and border regimes. At the same time, it highlights transgressive potentials through the medium and means of voice, translation, and transliteration. Further, it investigates what is the immediate counter-image of border regime—transnational capitalism—in the history of East Asia and in the globalised world today. Inspired by the old silk road, it proposes decentralised networks against centralised structures. Lastly, with a speculative leap, the program turns the gaze outward into extraterrestrial encounters in the heartland of Asia as well as inward into the deep geological history of planet earth. In one of the evenings, it travels to a temple in the nearby mountains to restore the balance of breathing with the geological body of the Korean peninsular.

The programme was conceived and curated by You Mi, and produced by Louiza.

You Mi is a Beijing-born curator, writer, and academic staff at Academy of Media Arts Cologne, Germany. Her interests are in the deep history of Eurasia and the silk road, which she has traveled both literally and metaphorically, philosophy of immanence through performance, media and technology, and she is currently working on the idea of digital Confucianism. 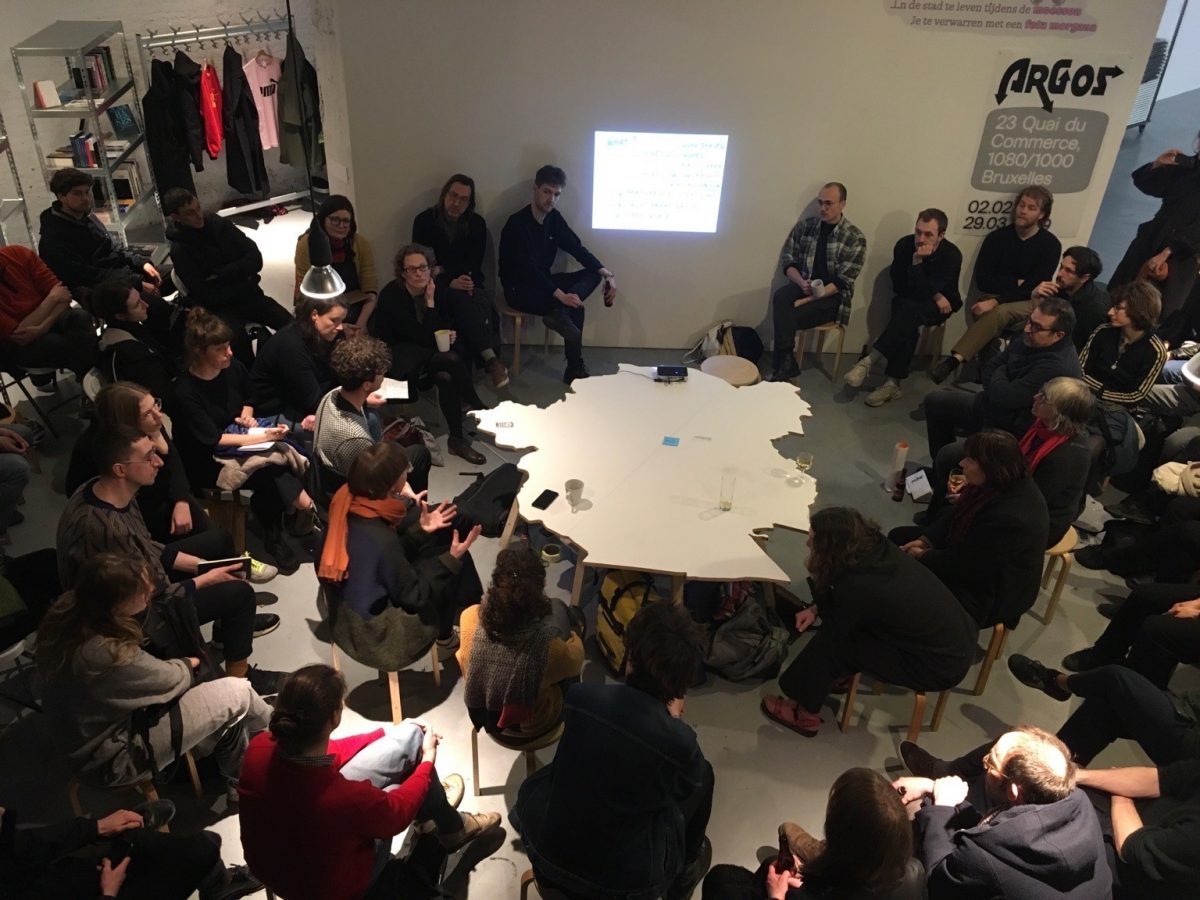 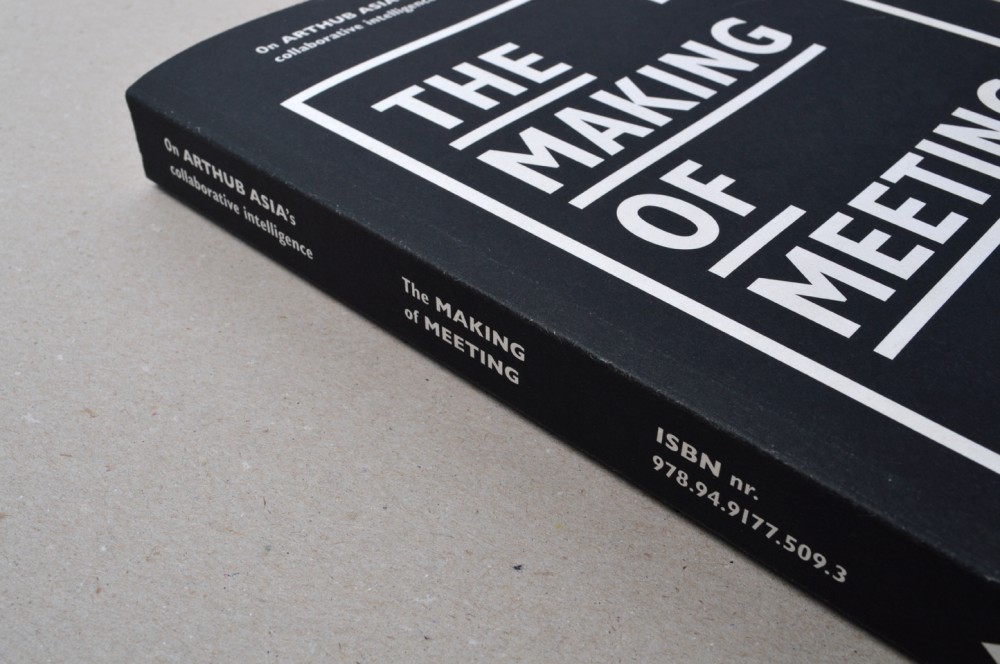 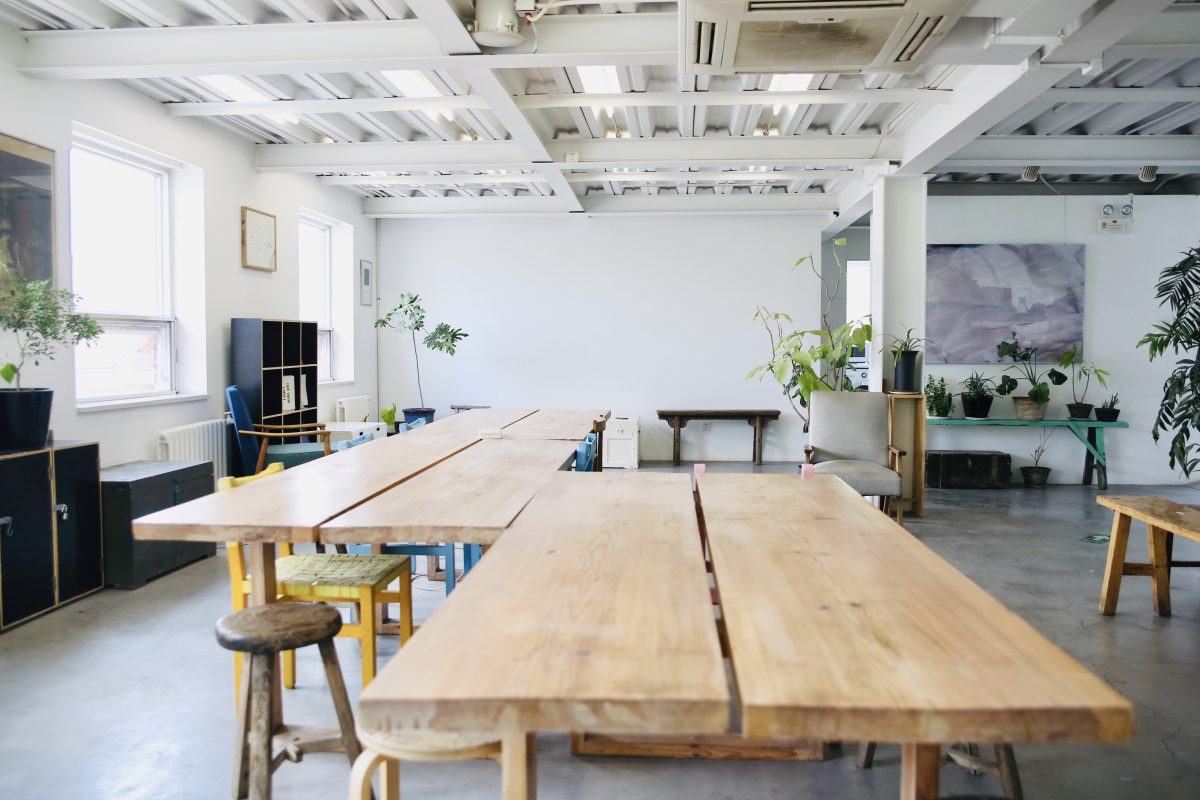